LOKA price has held quite well in the past few days even as user growth in the ecosystem dropped. League of Kingdom’s token rose to a high of $0.5342, which was the highest level since December 1. It has jumped by over 87% from the lowest level in November.

What is League of Kingdom Arena and why is it rising?

Gaming and NFTs are two of the biggest use cases for the blockchain industry. Their popularity grew during the Covid-19 pandemic as cryptocurrency prices surged and as people remained locked up in their homes. Some of the top blockchain gaming ecosystems were Sandbox and Decentraland.

League of Kingdom Arena is a blockchain gaming and NFT platform built on Ethereum and accelerated in Polygon. In it, the participants fight for dominion and win rewards as they go up the ladder. In addition, since it is a decentralised ecosystem, people can easily participate in their governance by buying LOKA coins.

There are other ways to participate in the League of Kingdom Arena. For example, you can buy your virtual land, which is viewed as a virtual piece of real estate. Holders of this land earn Ethereum rewards.

Further, users can adopt Drago and start earning $DST coins. The Drag Soul Token is similar to Axie Infinity’s Smooth Love Potion, which is used to fuel the ecosystem. Also, you can buy the LOKA token and take part in its governance.

LOKA price has done well in the past few weeks even as its ecosystem growth has engaged reverse gear. In the past 30 days, the number of unique active wallets (UAW) in its ecosystem has dropped by 13% to 2,000. The number of transactions has dropped by 33k to 2.96k while the volume of these transactions has crashed by 56%. As shown below, the all-time trends of these metrics has not been encouraging.

The four-hour chart shows that the LOKA price has been in a strong bullish trend in the past few days. It has moved above the ascending trendline shown in black. Also, the coin rose above the 25-day and 50-day moving averages while the Relative Strength Index (RSI) has moved above the overbought level.

How to buy League of Kingdom 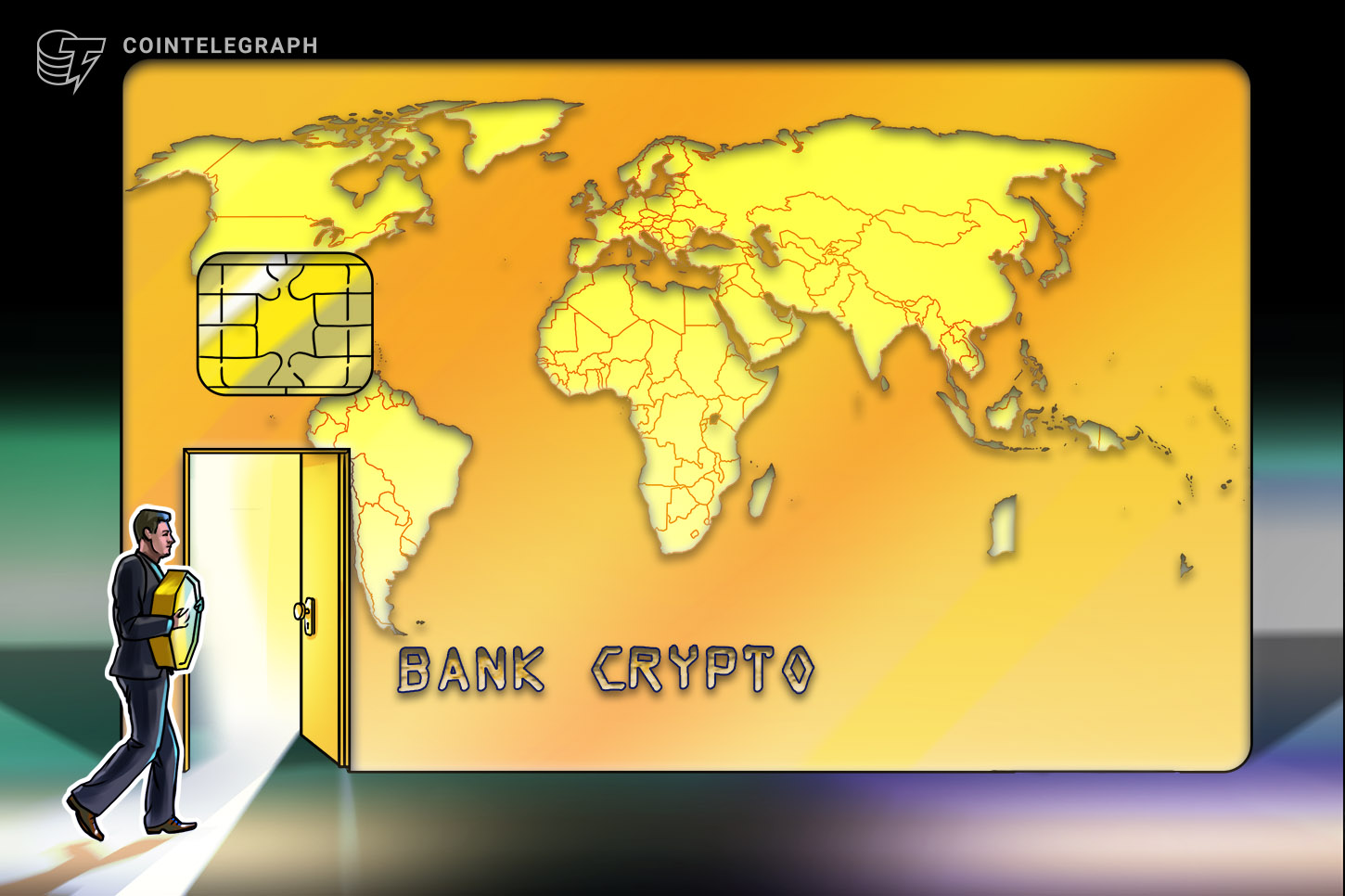 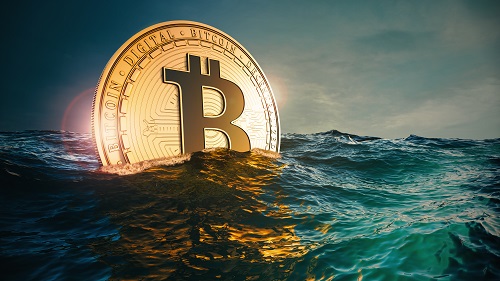