Getting in early on crypto presales can produce some unbelievable gains, provided you pick the right projects.

With so many coming up at any given time, choosing the best presales can feel a bit like finding a needle in a haystack. However, one presale that already has a load of investors talking is Metacade (MCADE).

In this article we’re going to discuss what Metacade is, why investors are already starting to pile in, and why you might want to consider joining them before it’s too late.

The Future of GameFi

To understand why investors are so excited about the Metacade crypto presale, we first need to discuss its potential to dominate the nascent GameFi industry. GameFi is a portmanteau of gaming and finance and refers to Play2Earn games powered by blockchain technology.

According to Crypto.com, GameFi is expected to grow at 10x the rate of traditional gaming by 2025. As of October 2022, DappRadar reported that nearly 1 million people are playing Play2Earn games daily, and this number is only expected to rise.

Perhaps the most significant statistic from Crypto.com is that the blockchain gaming market is forecasted to grow from a $1.5 billion market in 2021 to $50 billion by 2025. At the moment, Metacade is positioning itself to become a leader in blockchain gaming. This provides savvy investors with an excellent opportunity with the MCADE token currently in its presale stage.

What is Metacade (MCADE)?

Metacade is a community hub built for gamers, developers, and crypto investors to connect in a space dedicated to everything Web3. It aims to be a cornerstone of blockchain gaming as a place for users to discover the latest Play2Earn games, boost their gaming income, and directly influence the future of GameFi.

Metacade’s primary philosophy is putting gamers, not profit, first. Traditional gaming companies frequently take value from players. This can be the value that players add to the community or the purchases they make, all while the companies produce buggy games filled with microtransactions for in-game items you never really own. This is one of the reasons that Play2Earn gaming has gained significant traction over the past few years.

In contrast, Metacade rewards players for the value they generate with MCADE tokens, community-backed games, and multiple ways to earn. Instead of shareholder profits, revenue brought in from the community goes into the Metacade treasury and is used in the best interests of the community. And with the presale now starting, a keen-eyed investor could be part of generating that revenue and earning from it.

Why Are Investors Getting in Early on the Metacade (MCADE) Crypto Presale?

Earn Rewards For Contributing to the Community

In return for making Metacade the Web3’s ultimate GameFi destination, players contributing to the community are rewarded with MCADE tokens. Each time a gamer posts reviews, Play2Earn alpha, or other content that helps others, that gamer earns. This not only helps newer players find their feet in this rapidly-expanding space, it also incentivises more experienced players to share the tips and tricks they know.

As a matter of fact, Metacade offers multiple ways to give your Play2Earn income a boost. Regular tournaments offer a way to put your skills to the test and compete for a large prize pool against other Metacade members. Using Metacade’s native testing environment, you’ll also be able to pick up casual testing gigs for some extra cash on the side.

However, the feature with the most earning potential is Metacade’s job board, slated to launch in 2024. Here, you’ll be able to find part-time testing roles, internships, and even senior positions with companies at the cutting edge of GameFi development.

One of Metacade’s most ambitious plans is to launch their very own Play2Earn titles with Metagrants. Metagrants are a way for the community to allocate funding to the games they want to play by voting in a competition filled with dozens of projects. The winning developer receives life-changing financing to build their vision alongside its most avid proponents. Eventually, Metacade’s virtual arcade will be packed with titles as chosen and backed by the community.

After Metacade is running like a well-oiled machine, it’ll be time for it to become fully decentralised. At this point, the Metacade team will step back and allow the community to become a decentralised autonomous organisation (DAO), meaning that MCADE holders will be able to vote on critical decisions, like new features, leadership positions, partnerships, and more. By becoming a DAO, Metacade will be the world’s first community-owned virtual arcade. Once that happens, Metacade will be a cornerstone of Web3 gaming, and having some MCADE from the presale could bring in huge gains.

With the projected growth of GameFi in mind, Metacade’s plans to become a leader in the field could present an incredible investment opportunity.  Getting in early on this project could mean seeing fantastic gains as the platform quickly climbs the ranks.

As the Metacade crypto presale is already underway, being one of the early adopters in the first stage means you can pick up 125 tokens for just $1. By the time Metacade reaches the final presale stage, you’ll only be able to buy 50 tokens for $1. In other words, getting in sooner rather than later could more than double your profits over time.

All in all, Metacade is an exceptional project that has the potential to become a significant disruptive force in the gaming industry.

You can participate in the Metacade pre-sale here.

LTC price soars by 35% this week: Is Litecoin a good investment?

Dogecoin Price Prediction: Is DOGE a bargain or a trap? 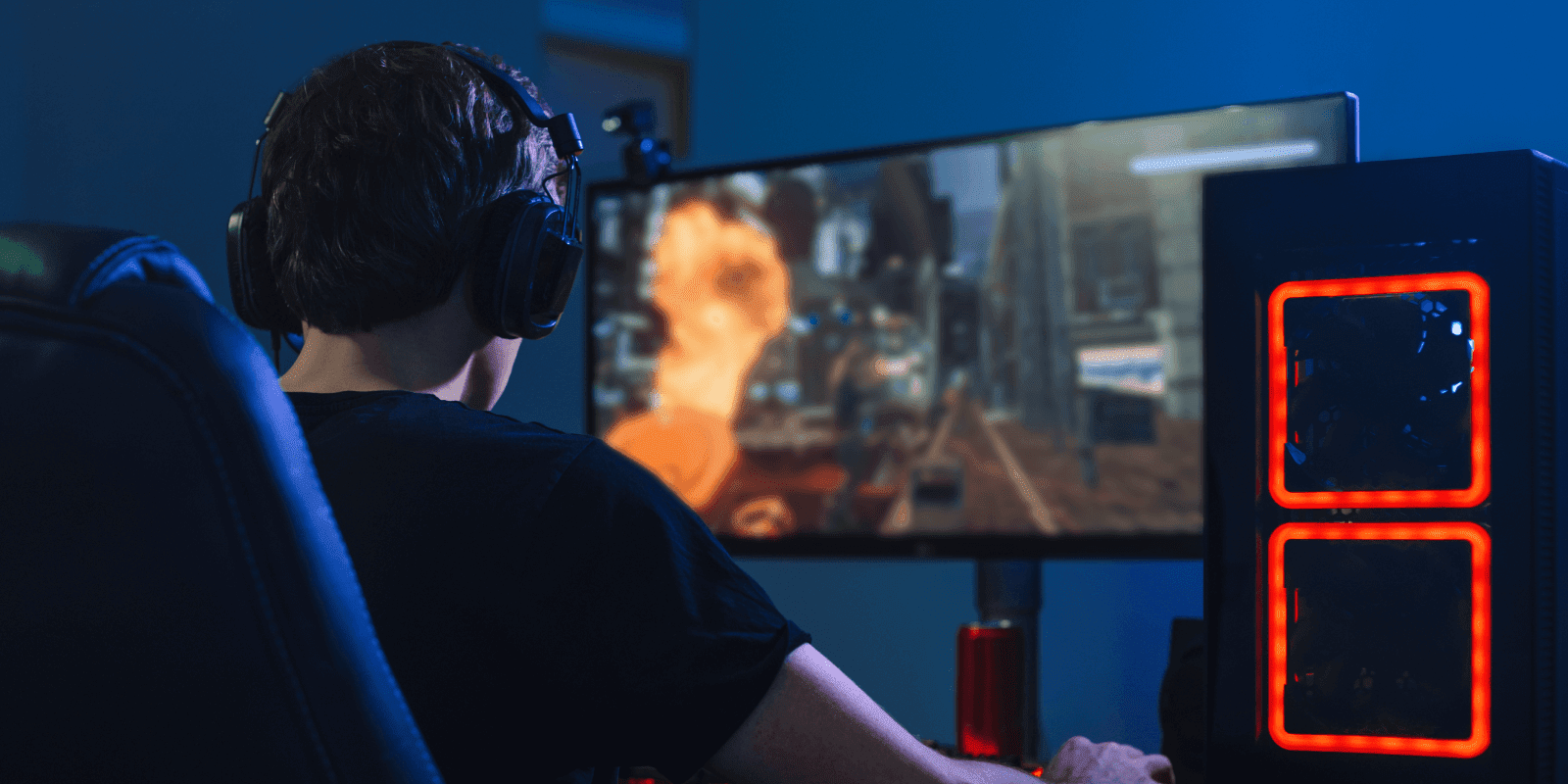 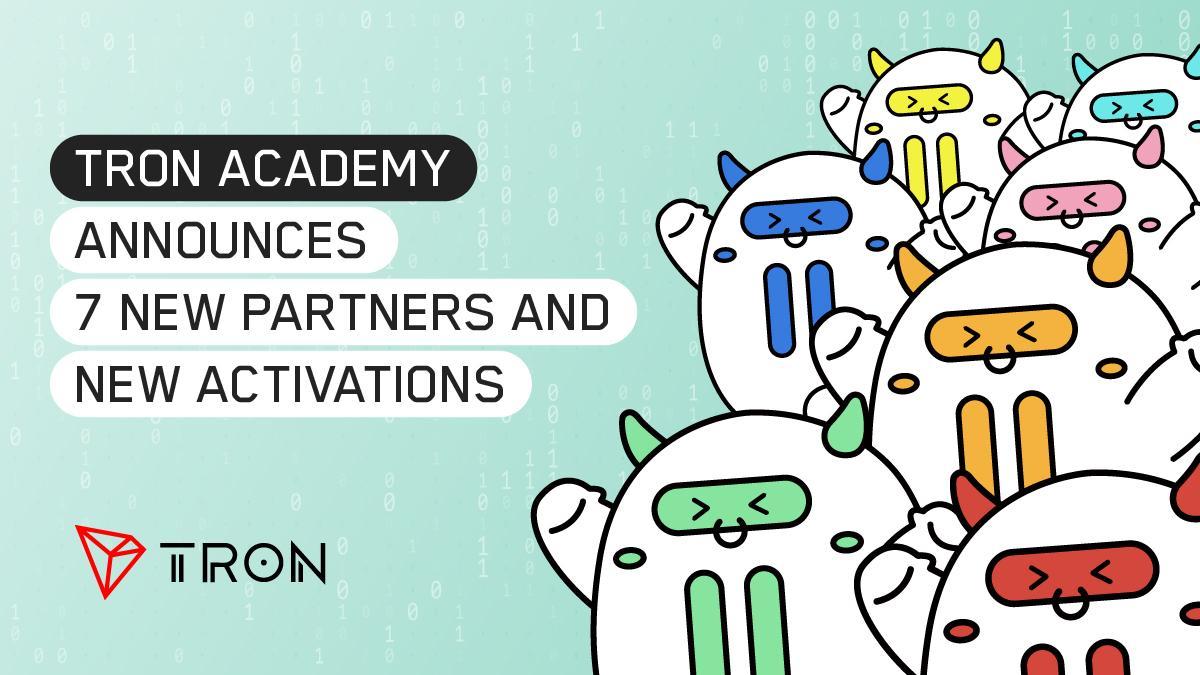