The hype behind the Bored Ape Yacht Club (BAYC) over the last year resulted in many celebrities investing in the Ethereum-based nonfungible token (NFT) collection with many, such as singer Justin Bieber, paying top dollar.

According to data from NFT Price Floor, the floor price for the collection has fallen considerably since it peaked at 144.9 ETH on May. 1 this year, which at the time was worth around $396,760, to a current low of 48 ETH, valued at $58,589 at the time of writing.

Many other celebs also rode the wave of hype that saw the Yuga Labs made NFTs become a “blue chip” collection, such as entrepreneur Gary Vee who still has a number of Bored Apes in his 2,400-strong NFT collection, and television host Jimmy Fallon, who bought BAYC #599 for $224,191 on Nov. 8 which has a current top offer of $70,264.

It’s not all bad news for Bored Apes though, with BAYC #8633 having been bought from digital art collector Pransky for nearly $747,500 on Nov. 17 showing that there is still a huge demand for Bored Apes with some rare attributes.

The Sussexes in talks for a ‘virtual world’

Prince Harry and Meghan Markle are “in advanced talks” with pax.world — a platform allowing users to create their own metaverse, according to a Nov. 15 Mirror article.

Sources allege that Markle is the driving force behind the plan, as a result, the Metaverse has cleverly been dubbed the “Meg-averse.”

The former working royals are thought to be looking for new ways to connect with their fans and see their purported Metaverse as a way “to take their brand fully global.”.

According to pax.world founder Frank Fitzgerald, the Metaverse is perfect for the “progressive, tech-savvy” audience the pair are looking to connect with as they build upon their brand, saying the platform is offering the couple “a plot of prime pax.world land.”

Adidas released an Ethereum based NFT collection called the “Genesis collection,” on Nov. 16 featuring a set of wearables designed to be worn by virtual avatars.

Calling the new product “Virtual Gear,” the sportswear giant has labeled the collection as a “new, interoperable product category,” adding:

“[It] accelerates our collective drive towards strengthening web3, and the adidas community-based, member-first, open metaverse pledge”

Building on Adidas’ partnership with BAYC, Mutant Ape Yacht Club and Inhabitants, the 16-piece collection will also allow users who own a wearable Adidas NFT and a participating partner’s NFT to “dress up” that NFT with their Adidas virtual wearable.

Owners of the Adidas Originals: Capsule NFT Collection, which launched in May will be able to burn their capsule NFT and have it replaced with a random NFT from the new collection.

Commenting on the collection, the Senior VP of Creative Direction for Adidas Originals Nic Galway said Web3 offers new opportunities for its designers and collaborators and adds a “level of utility that can be explored and even discovered as worlds and avatars take new forms.”

In a patent applied for in May 2021 and made public on Nov. 10, technology conglomerate Sony has revealed its intent to incorporate blockchain technology into its games.

The patent shows the company aims to track in-game assets using blockchain technology and NFTs,  including a series of diagrams showing how it would do this.

While the filing is just a patent at this time, it may indicate the entertainment behemoth is interested in joining the growing NFT gaming market.

Sony has already dipped its foot into NFTs, after partnering with Theta Labs in May to launch a collection of 3D NFTs viewable on its Spatial Reality Display, that allows visualization of 3D models.

Crypto has been front and center at Abu Dhabi Grand Prix, with Red Bull Racing featuring NFTs on both the cars of the Red Bull Racing’s driving team following a deal struck with crypto exchange Bybit.

The creator of the BAYC, Yuga Labs, acquired Beeple’s browser-based NFT game on Nov. 15. The game allows players to outfit heroes with crafted loadouts and items to complete missions, and Yuga Labs have hinted that it could be merged into their Otherside metaverse ecosystem.

Metaverse ‘explosion’ will be driven by B2B, not retail consumers: KPMG partner

Was the fall of FTX really crypto’s ‘Lehman moment?’ 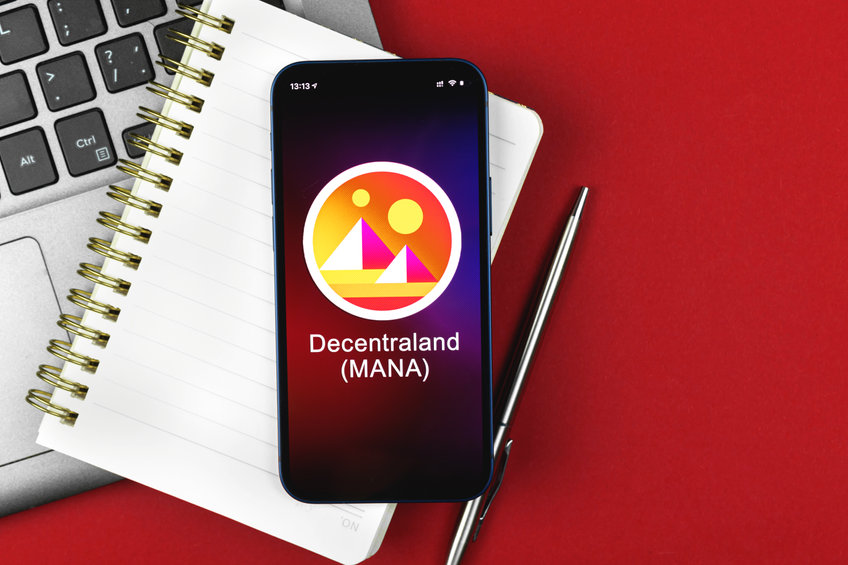 Top 4 gaming tokens to buy when the market returns 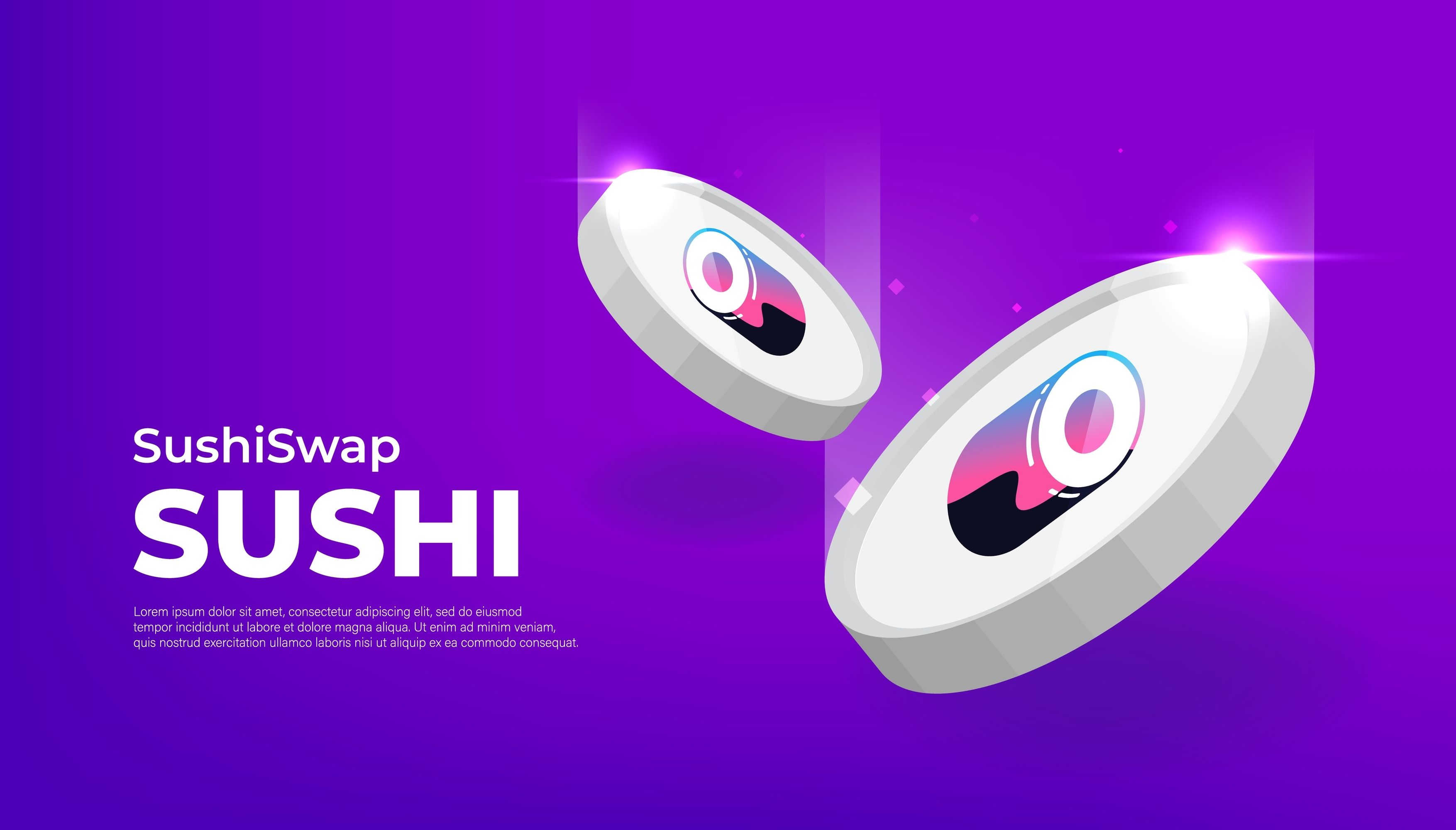