Ripple (XRP) appears to have stopped the bleeding after two days of steep decline. The coin has in fact found some bullish uptrend in what looks like a trend reversal. But can it actually bounce back right away after crashing at the start of the week? Details are below but first, key points.

Is Ripple bouncing back?

It is important to be aware of the dead cat bounce in crypto right now. You see, after every crash, we often see some trend reversal where coins rally only to fall again. For XRP, the attempted surge towards $0.5 appears to be a dead cat bounce.

The fact that the coin was rejected firmly in this attempt shows that there is very little demand at the moment. Besides, overall sentiment in the crypto market has not changed that much. While we expect XRP to try and reach $0.5 in the coming days, it is likely the coin will fail again.

Also, XRP still faces crucial hurdles even if it was able to go above $0.5. The price action will struggle to maintain any prolonged upward momentum right now. For these reasons, the outlook for XRP still remains bearish in the short term.

When will XRP recover?

There were hopes that the second quarter of 2022 would provide much-needed impetus for crypto. But it is clear that sentiment in the broader market has not yet shifted significantly in a positive way.

As such, XRP will likely face a period of high volatility until the end of June. But from a long-term point of view, there could still be superb gains by year’s end. 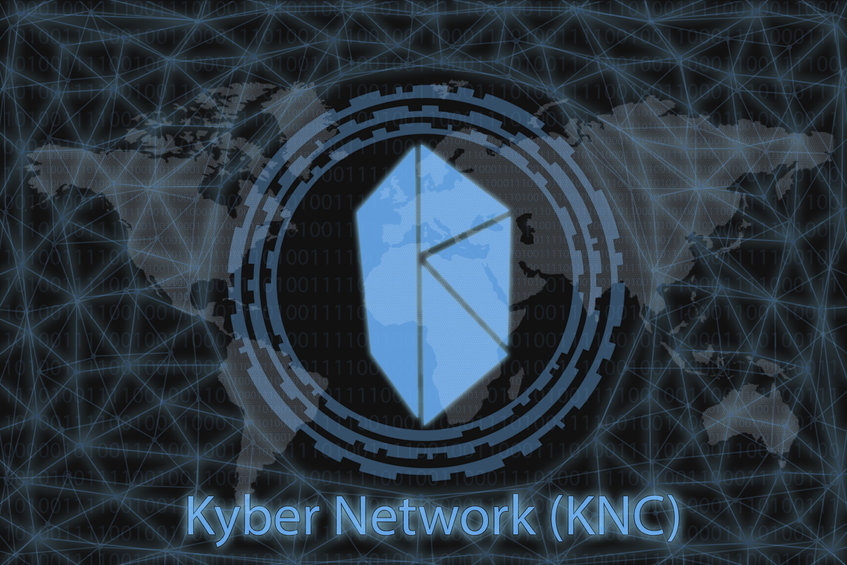 You can buy KNC, which gained 33%: best places to buy KNC 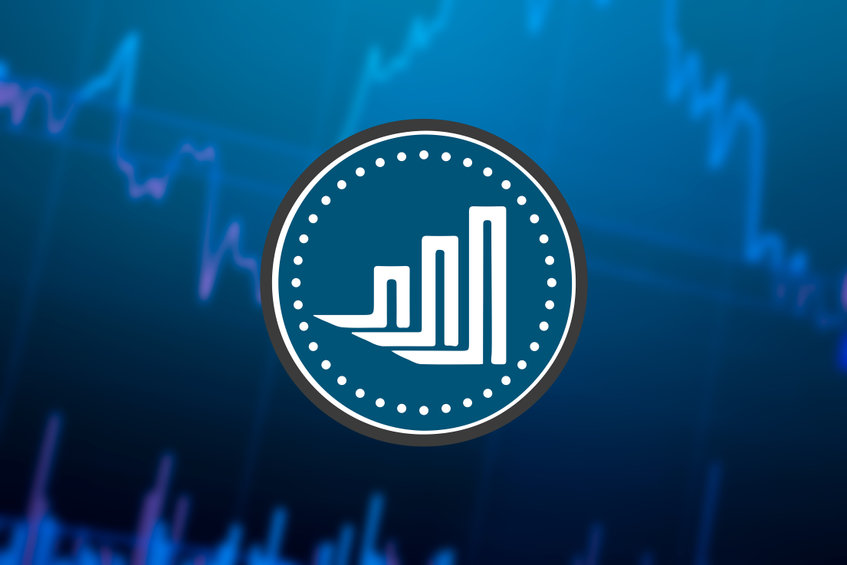