Decentralized exchange (DEX) Uniswap’s recently updated privacy policy appears to have attracted the ire of some members of the community, with concerns that collecting and storing user data works against crypto’s core values.

In recent responses to a November blog post regarding its updated privacy policy, some vocal members of the community suggested it i uncharacteristic for a decentralized entity to collect and store information about its users.

In the Nov. 11 post from Uniswap Labs, released around the time of FTX’s collapse, the decentralized exchange released its privacy policy to explain how it collected and stored user data

“With innovations around blockchain, web3 aims to reclaim users’ privacy and choice after decades of internet businesses that have eroded it.”

“That’s why we’re releasing a new Privacy Policy today – we want to be crystal clear about what data we’re protecting and how we use any data we collect. Transparency is key. We never want our users to be surprised,” it said.

Despite this, some in the crypto community have shared concerns that the moves are in contrast to crypto’s core values, which are focused on user privacy and anonymity.

While we have the utmost respect in what @Uniswap has built, we strongly reject the incorporation of data collection to track user behaviour and onchain activity. This sets a dangerous precedent for DEXes. https://t.co/h4kCiQKtl7

OwenP, an affiliate for the DEX SpookySwap suggested that it was uncharacteristic for a decentralized exchange to collect and store user information on the backend.

“We were contacted […] by an infrastructure provider once who asked about our backend and what info we kept we were shocked by the question. ‘None of course’ [was] the answer.”

Meanwhile, Twitter user “CryptoDavid” also noted to his 12,000 Twitter followers on Nov. 21 that he wasn’t surprised by Uniswap’s decision, as other DEXs have also started doing the same thing.

Transparency has emerged as a buzzword in the industry following the collapse of crypto exchange FTX earlier this month.

Other crypto entities that have recently pledged towards “transparency,” including implementing “proof-of-reserves” in the case of centralized exchanges, include Kraken, Bitmex, Coinfloor, Gate.io and HBTC who’ve already completed audits.

Binance, OKX, KuCoin and a host of other exchanges also plan on doing the same. 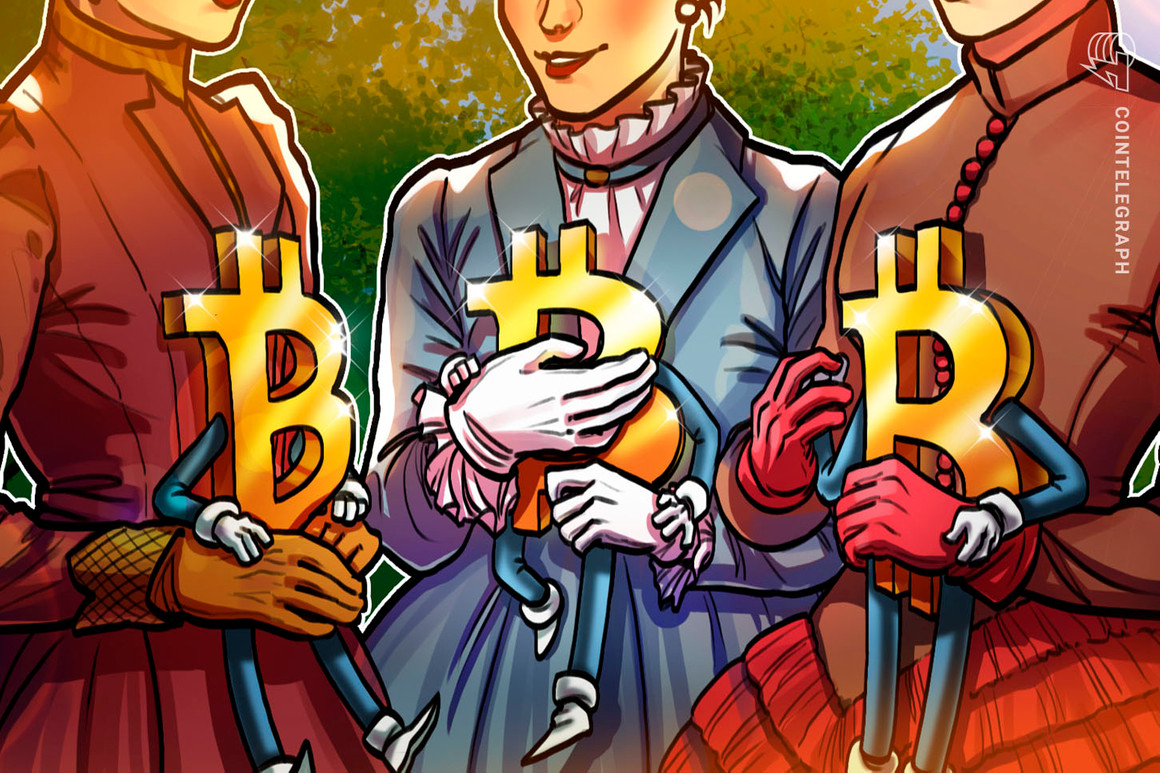 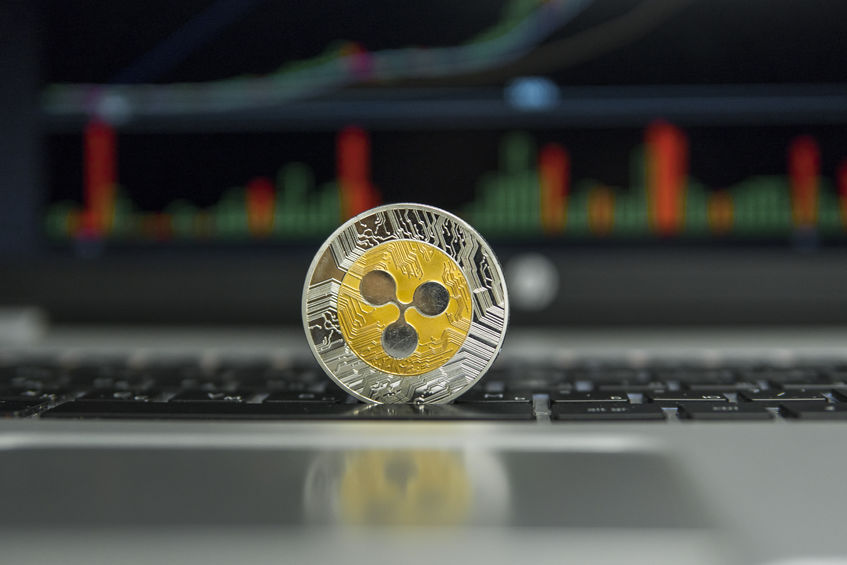 Ripple (XRP/USD) faces a potential collapse back to $0.30 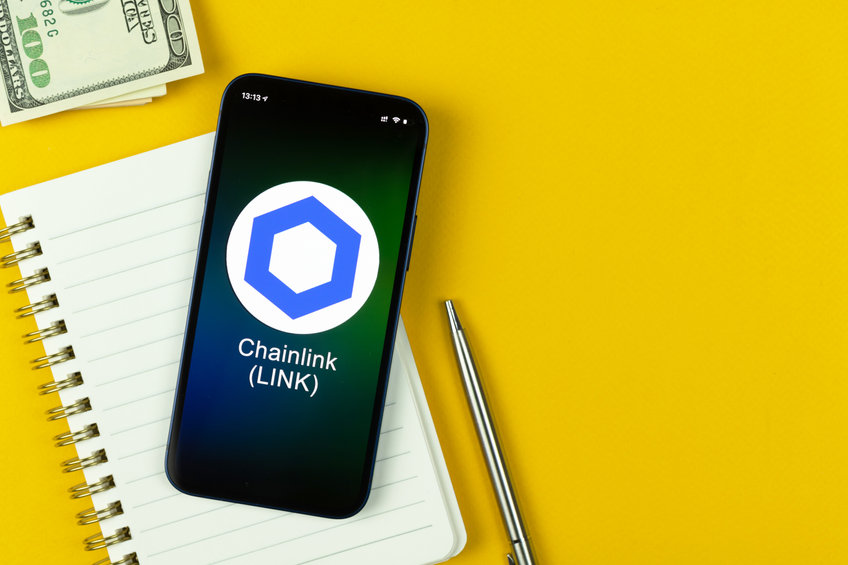